The economy of Sweden has mostly been stable during the past few decades and has risen steadily since 1970. However, there have been difficult periods in between. In this article, we will explain all you need to know about Sweden’s economy.

The Swedish economy struggled throughout the late 1980s and early 1990s due to sluggish growth and excessive inflation, and the Swedish krona was frequently devalued. Swedish banks became unstable during the severe financial crisis in the early 1990s, two were nationalized, unemployment shot up, and both government spending and the national debt increased rapidly.

The road to stability was not straightforward. However, Sweden revolutionized its economy and paved the foundation for strong development in the face of economic uncertainties around the world by pursuing reforms and sticking to them.

Here’s why you need to migrate to Sweden

All You Need to Know About Sweden’s Economy

Built on a Balanced Budget

The ratio of Sweden’s national debt to GDP has mostly decreased since 1995, according to the International Monetary Fund. Sweden’s ratio has remained below the average for the Euro Zone over this time. Sweden has the highest credit rating among industrialized economies, according to all three major rating agencies.

Since the 1990s crisis, successive Swedish governments have been able to keep public spending under control, and they did so even after the 2008 global financial crisis.

Sweden redesigned its economic governance with a number of legislations, which allowed for this. First, an upper limit on public expenditure (utgiftstak) was established in 1996. Along with this, the government budget’s “surplus aim” (överskottsmlet) was added; these measures are still substantially in place today.

Click here for information before you relocate to Sweden

Sweden embarked on strategic reforms in the 1990’s. These changes have made it possible to avoid debt accumulation and guarantee that the level of the public debt is under control. A 2019 addition called the “debt anchor” (skuldankare) aims to maintain long-term debt at 35% of GDP.

Furthermore, in 2007 the Swedish Fiscal Policy Council (Finanspolitiska rdet) was created. This group of specialists reviews the government’s fiscal policy choices to make sure they are still in line with the long-term objectives of employment, growth, and financial sustainability.

Sweden’s economy today is varied and fiercely competitive. Sweden ranked fourth out of 63 economies in the IMD World Competitiveness Ranking 2022, behind Singapore, Switzerland, and Denmark. This ranking emphasized the pandemic’s effects and showed that, notwithstanding infection levels, countries with a specific economic buffer fared better.

The World Economic Forum listed Sweden among the top ten most competitive nations in its most recent pre-pandemic ranking, the Global Competitiveness Report 2019, noting that “Sweden, Denmark, and Finland have not only emerged as among the world’s most technologically advanced, innovative, and dynamic economies in the world, but are also delivering better living conditions and better social protection, are more cohesive, and are more sustainable than their counterparts with ‘robust competition’ being the driving force.

Start your business in Sweden today!

Sweden has had rapid growth in service industries like information and communications technology (ICT) in addition to maintaining its competitiveness in manufacturing and the production of commodities. Numerous start-up businesses with a value of over $1 billion have emerged in Sweden, including the video game makers King and Mojang, the banking firm Klarna, and the music streaming service Spotify.

As we conclude, Sweden has historically been an export-oriented country, and it normally maintains a trade surplus, meaning that the value of its exports of goods and services exceeds the value of its imports. In fact, the World Bank cites Sweden’s openness and liberal approach to trade and commerce as a fundamental characteristic of its economy. Little wonder it has become a top destination for migrants and startups.

How to obtain permanent residency in Sweden 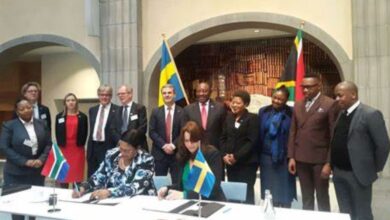 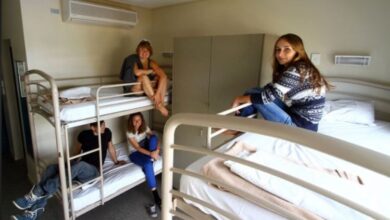 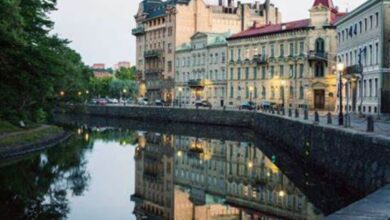 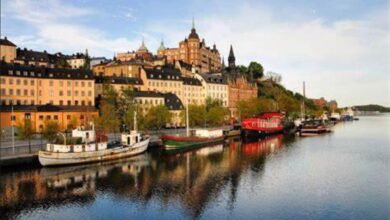