Numerous international students choose Darwin as their study abroad destination in Australia, because of its welcoming cosmopolitan culture. Here, you can enroll in a prestigious university that places a strong emphasis on research and has as its priority developing thorough-bred researchers and becoming a top-tier educational organization that provides effective and high-quality academic training. Today, we will explain everything you need to know about living and studying in for Master’s in Darwin – Australia.

Darwin, the capital of the Northern Territory, is positioned on the coast of the Timor Sea and is considered one of Australia’s most contemporary cities. The city of Darwin has just 1 university. Its population is a little over 160,000, while the average monthly living expense is around 957 – 1621 euros.

Living and Studying in Darwin – Australia

All undergraduate and postgraduate degree programs are taught in English; if English is not your first language, you can either show proof of your language proficiency with an IELTS, TOEFL, PTE, or a Cambridge diploma or provide an official letter from a previous institution confirming that English was the language of instruction in previous studies.

There are varieties of courses at the Bachelor’s, Master’s, and PhD in fields like: arts, design, architecture, business, accounting, education, engineering, environmental science, nursing, pharmacy, hospitality, information technology, law, and social work. All of the aforementioned academic areas are also offered as online degree programs.

Darwin’s economy is among the most prosperous in Australia’s Northern Territory, and the city is constantly expanding. Mining, tourism, energy, retail, and construction are the principal economic drivers in Darwin.

Darwin is a lovely, attractive city where you can participate in water sports, take in one of the most spectacular sunsets in the world, and relax in a variety of cafés and pubs.

The Average Daily Life in Darwin

Darwin is a lovely, attractive city where you can participate in water sports, take in one of the most spectacular sunsets in the world, and relax in a variety of cafés and pubs. Darwin’s top attractions include: Darwin Wharf Precinct, Aviation Heritage Center, Northern Territory Parliament House, St. Mary Star of the Sea Catholic Cathedral, and the Northern Territory Museum and Art Gallery (MAGNT).

You can also visit the city’s primary concert venue, The Darwin Theatre or The Darwin Entertainment Centre, which hosts theatrical and musical productions.

Recreational Events and Activities in Darwin

Bathe and suntan at Casuarina Beach or the legendary Mindil Beach, both of which include markets where you can buy food, trinkets, clothing, and occasionally live performances by regional musicians, when the sun sets. The George Brown Darwin Botanic Gardens, East Point Reserve, and Casuarina Coastal Reserve are three more wonderful natural areas where you may unwind.

In Darwin, there are many bars, pubs, clubs, and cafés where you may spend a pleasant evening. You may decide to attend a local event or festival. Some of the most well-known ones are Territory Day, Chinese New Year, Darwin Festival, Darwin Beer-Can Regatta, and the World Solar Challenge, an international race.

The Kakadu National Park and northerly islands like Groote Eylandt and the Tiwi Islands, the latter of which is renowned for its Aboriginal culture and art, are also easily accessible from Darwin.

Cultural Composition and Diversity of Darwin

Numerous ethnic minorities live in Darwin, including the British, Irish, Scottish, Chinese, Greek, and Italian. The population of Darwin is quite distinctive because it has the largest percentage of Indigenous Australians than any other capital city in Australia.

Climate and Weather Variation in Darwin

Darwin experiences warm to hot weather all year round. It does, however, have a dry and a rainy season; the dry season lasts from roughly May to September, and nearly every day is sunny throughout that time. June and July are the coldest months, with daily lows of 14 °C (57 °F). The wettest months are December through March (the southern hemisphere summer), while November has an average high temperature of 33 °C (92 °F).

As we wrap up, Darwin is just an amazing city to live if you want to experience Australia’s warmth and friendliness. As significant oil, gas, and construction projects have been completed, Darwin has developed into an intriguing industry and business hub, particularly in terms of commerce, communications, transport, and logistics networks.

Apply to study in Australia today! 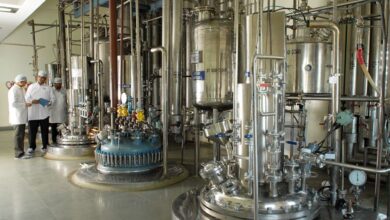 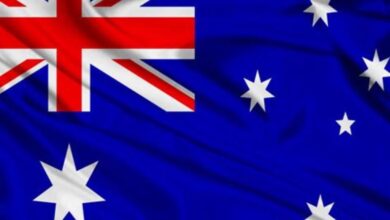 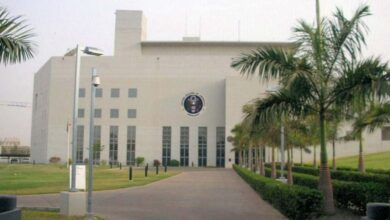 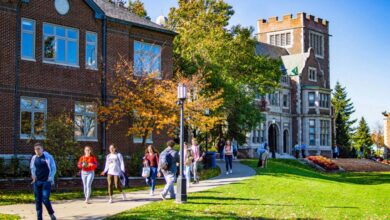